The capital of Kea (chora) or Ioulida, as it was its old name, is amphitheatrically built inland on a hill. It is distanced 6km from the port of the island, Korissia . Ioulida is the only one of the countries of ancient Tetrapolis built in an inner part of the island. It is inhabited since prehistoric times and is divided into four districts. Only a few parts are preserved today by the medieval castle on the hill, which was built on the ruins of the ancient Ioulida acropolis. There are many sightseeings in Ioulida, such as the neoclassical building of the old but also of the new Town Hall, the archaeological museum, marble fountains, various churches, the traces of the castle on the hill etc.

The archaeological museum is a pole of attraction for Universities from all over the world. It is located in Chora, in Ioulida and hosts the finds of the excavations that took place in the prehistoric settlements and the archaeological sites of Kea.

Leo of Kea is 1.5 km from Ioulida’s car park to the east. It is an archaic monument of the 6th-7th century BC. It is chiseled in a length of 8.3m in a solid shale rock. From the construction and dating of this huge sculpture of Leo, it is speculated that the culture of Kea existed from 3000-2500 BC. It is connected with many myths like the drought that had hit the island in antiquity. Lyontas, as it is known by the inhabitants, is located on the path that starts from the area of ​​Agios Spyridonas and ends at the bay of Otzias.

In Chora, at the top of the hill there are the ruins of the Ioulida acropolis, built on them by the medieval castle in 1210 by Domenico Michelli.

The old town hall of Kea was built in 1901. It is located in the central square of Ioulida and is the work of the well-known Bavarian architect Ernest Ziller. 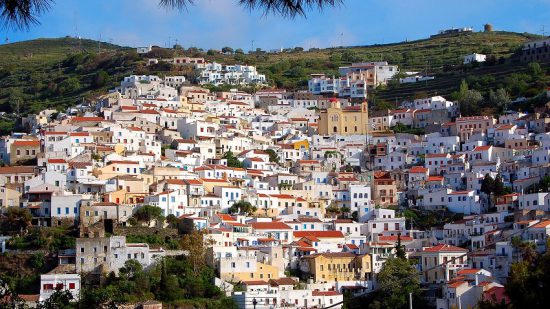 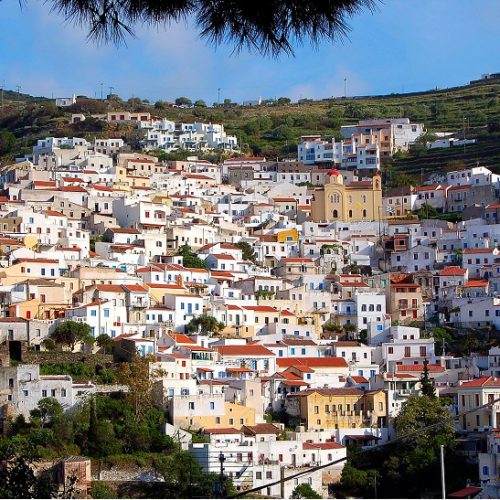 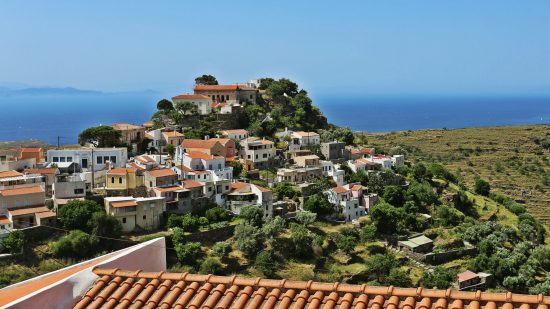 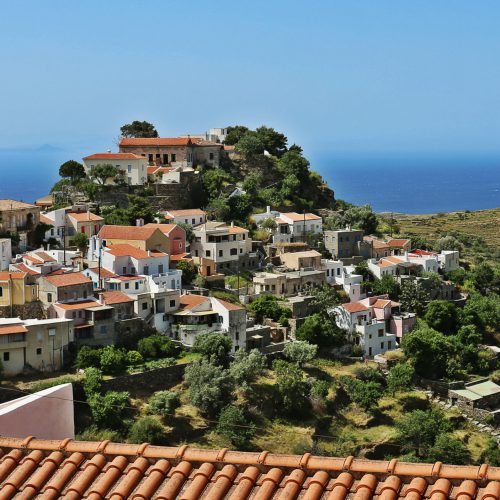 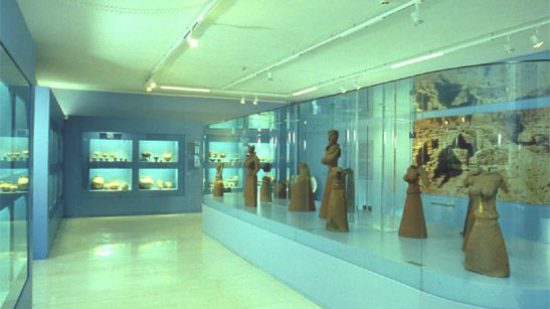 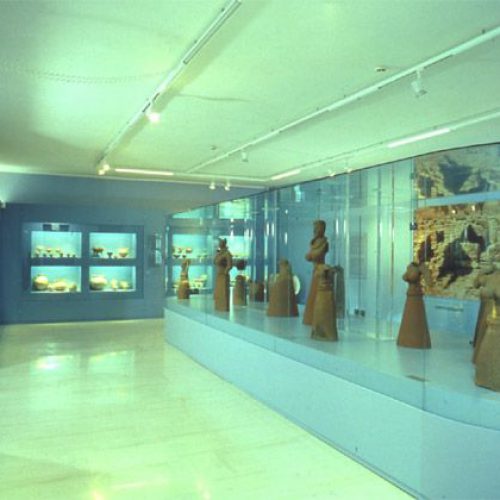 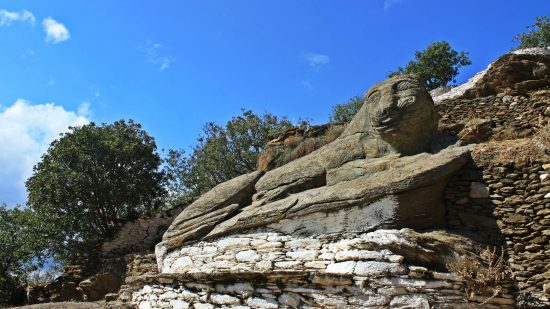 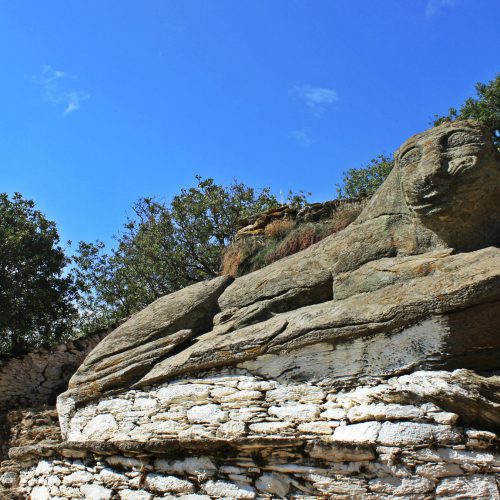 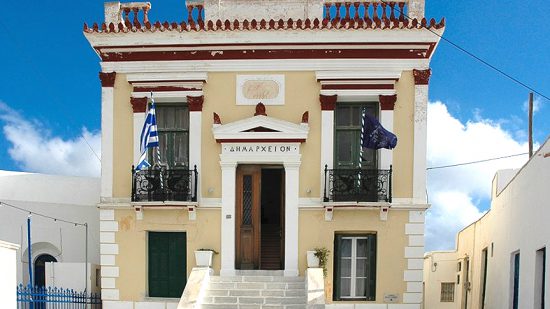 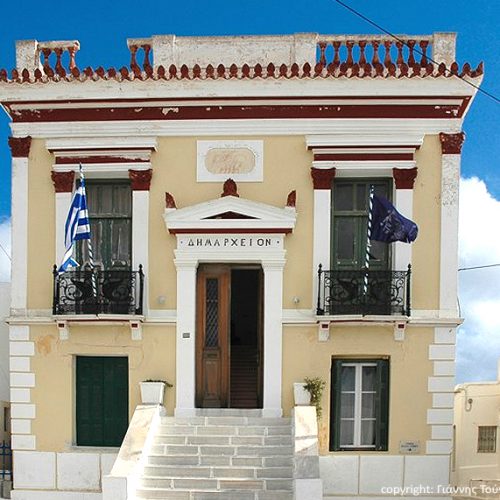 On the southeast coast of Kea are the remains of the ancient city of Karthaia. This city was, in ancient times, one of the four centers of the island. It was autonomous, with its own currency, and until now parts of its fortifications are preserved. Excavations in the area have revealed ancient temples and parts of other buildings. Access to the area is only possible by the sea or by walking through the ancient paths. 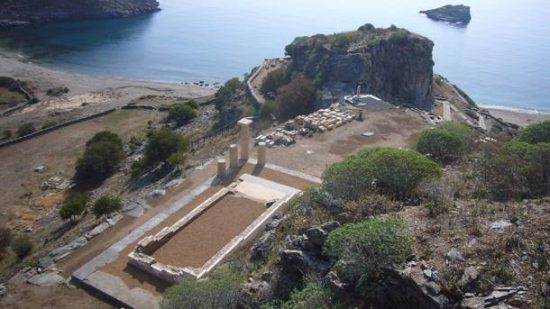 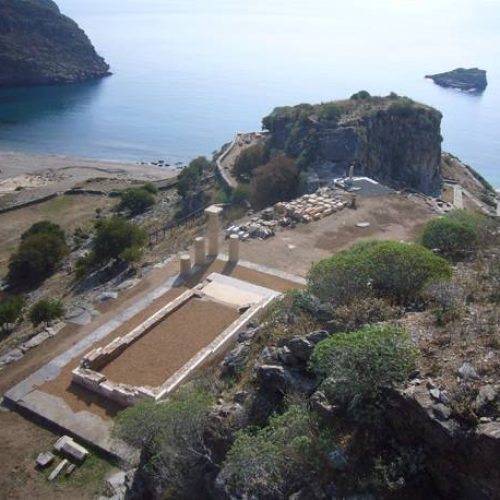 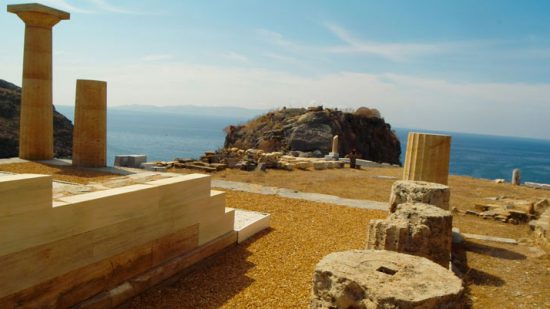 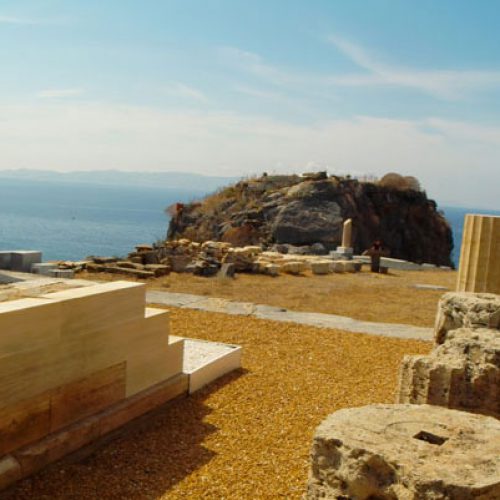 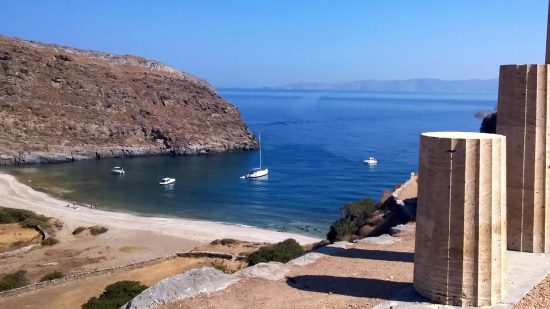 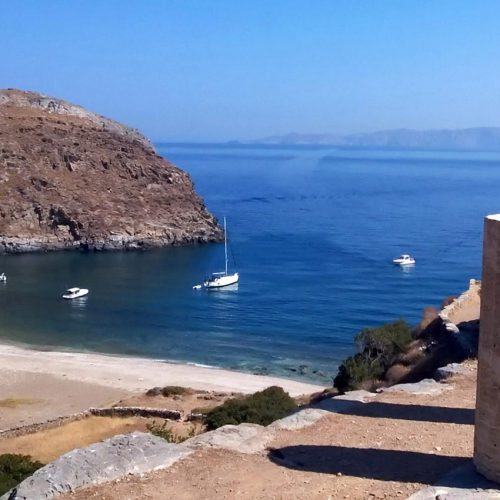